Most people are obsessed with a new relationship because of the thrill of the chase, as it makes their brains release adrenaline and dopamine, and again because of the excitement of getting to know someone for the first time. It always feels good to be in love and the majority want to continue chasing after this ideal.

It is unfortunate that they prefer a new relationship instead of working on their current one, as this takes a lot of effort. Little do they realize that what they are refraining from will eventually show up in the current relationship and spiral in the same old path.

Related: How to revive a dying marriage

In this dispensation where sex is readily available, it makes it hard to commit to anyone if you are not willing to work on yourself. People lack self-control and have little care for traditional marriage values. This is why cohabiting is common even among Christians.

People are willing to blindly commit to someone who they are not in covenant with, making it hard for their partner to ever commit to marriage or even ever desire to marry them.

Related: Should my boyfriend and I move in together before marriage?

Why would a man want to marry you when you have already offered him the benefits of marriage out of marriage? You are just another of his many toys.

Have you ever asked yourself how long it takes to date before marriage? Some people go on for years, others… 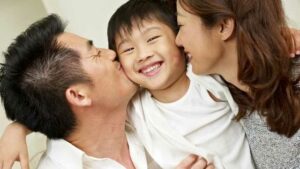 Have you ever wondered why most couples look alike after many years of marriage? There is a phenomenon known as… 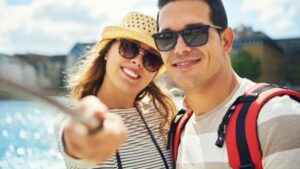 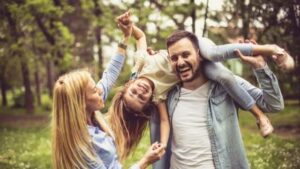 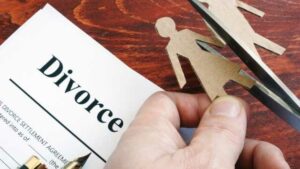 Why marry if you will end up divorced? No one gets married expecting to be divorced. I believe everyone is…