Should Christian couples practice Kamasutra? Christian couples should not practice Kamasutra as it is based on a pagan mystical art and doctrine. It is an act of idol worship. The 64 sexual positions described are derived from a pagan ideology. Kama symbolizes the Hindu god of desires and love. Scriptures declare that he who is united with Christ is one with Him in Spirit, why then involve Christ in pagan sexual worship?

Sex is a form of worship; it is a service we devote to the person we love in honor of God. It is not meant to be self-serving but rather an expression of love- and God is love- to our spouse. Christian couples should not use the techniques in the Kamasutra to spice up their sex lives.

The physical, spiritual, and emotional love we share with our spouse in the bedroom is an act of spiritual worship. We give ourselves to our spouses to love and cherish. Sex is not just a way to enjoy physical pleasure with your spouse, it is an expression of the love and commitment we have to one another. We express our worship to God when we make love to our spouse in the holy matrimony. Not only do we worship God with our spouses: we worship Him with our whole bodies.

Kamasutra is a pagan text on the concept of love and pleasure. Is Kamasutra allowed in a Christian marriage, and should a couple read and practice it? And, if yes, then why? How? The book covers all aspects of love, including sexual intercourse. Ask yourself, do these sexual techniques and the entire concept align with biblical teachings? They do not.

Is Kamasutra a sin?

Kamasutra is a Hindu and Buddhist text that is filled with descriptions, illustrations, and instructions for a variety of sexual positions. It was designed for a pagan audience and not a believer in the Christian doctrine. Kamasutra is written from a man’s perspective and talks about sex in the context of a man’s pleasure. In modern times, it is considered to be a book about sex positions and is used for sexual stimulation.

Some people believe that practicing Kama Sutra is not a sin. You have to distinguish between your desires and the perfect will of God on human sexuality. Anything that is offered to idols should not be practiced by Christians. These sexual acts are dedicated to a demon- the god of love as they say.

These cultic positions will evoke strangers into your marriage bed hence defiling it. Hebrews 13:4 declares that “Let marriage be held in honor among all, and let the marriage bed be undefiled, for God will judge the sexually immoral and adulterous.”

Some Christians may argue that whatever is done without faith is a sin (Romans 14:23b), implying that if the Kamasutra sexual positions are practiced without condemning oneself, it is no sin. The context of this scripture discusses spiritual maturity and not matters of the marriage bed. No scripture can stand by itself.

The 64 sex positions described in this pagan code are very seductive to make you desire forbidden waters (Proverbs 9:16-18). I have gone through the sexual code and trust me, there is nothing special about it. Most of the positions described are extremely tiresome to practice and you would not desire to put your spouse under such pressure. This is the reason I create a guide on the best sex position for Christian couples.

Kamasutra is an ancient Sanskrit text written by the philosopher and scientist Vatsyayana. It discusses every type of sexual union, beginning with simple caressing of the woman’s body, and includes a plethora of eye-popping sexual positions. The text is widely available and has been translated into many languages, including English. Vatsyayana is believed to have picked up the text he wrote which was an earlier work of the same title, written by a figure named Bhadrabahu.

It is estimated to have been written somewhere between 400 BC and 200 AD. The original text is now lost, but it is widely available through many translations and adaptations. The Kamasutra is a book on the art of love, and it covers all aspects of love, including sexual intercourse. It is notable for its frank descriptions of human sexuality and is the oldest Hindu work to talk about sexual positions.

Hinduism, the dominant religion in India, prescribed the rules of sexual behavior, which were written in the Kamasutra. As a book of moral philosophy and pleasure, it taught that every man and woman should have a natural sexual life. The original version describes 64 sexual positions.

The text is divided into seven parts, each of which is further subdivided into four chapters (prakaraṇa). It is written in a style that is clear and concise. It is a masterpiece of ancient Indian eroticism. Kamasutra is considered one of the earliest and most influential works on human sexual behavior.

What does the bible teach about Kamasutra?

There is no mention of this book in the Bible, however, the bible has clear principles on sexual pleasures in the marriage bed. Kamasutra describes the position and techniques of making love to either married or unmarried couples. The teachings are contrary to our Christian beliefs as they are based on lust, immorality, and idolatry. 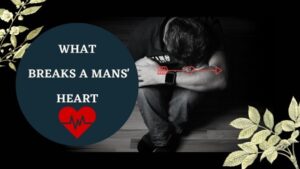 We live in a society that trains men to have a better understanding of women, but rarely are women taught… 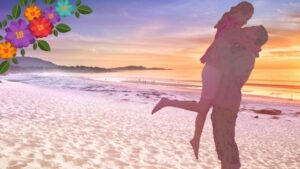 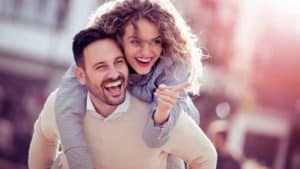 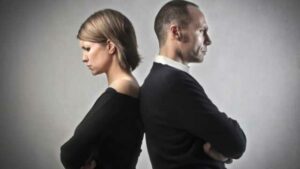 Relationships can be confusing, even the best ones. It’s normal to question things in a relationship and to wonder what… 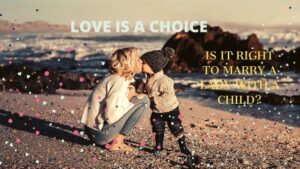 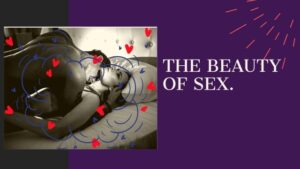 Sex is the most amazing experience anyone would love to be a partaker of. It brings joy, fulfillment, and beauty…