Polygamy is not a remedy for adultery. Its sole purpose is to justify illicit affairs and it has marred what God intended for marriage to be. Moreover, It undermines the Christian principles of marriage and family.

From the beginning, God intended marriage to be a solemn covenant between a man and woman. He created Adam and presented one female to him as his wife. In Genesis 2:24, the Bible states,

Notice that the Bible uses the singular form while referring to the wife and not wives. It is one lady for one man. The two shall be united as husband and wife and become one through a solemn covenant of marriage. Consequently, they shall be fussed together by consummating the marriage through sex for the covenant to be complete.

What Jesus taught on marriage.

Jesus taught that “whoever leaves his wife and marries another commits adultery.” (Matthew 19:1-7). When responding to a question from the Pharisees about divorce, Jesus puts it clear in Matthew 2:4-6.

Here we understand that God intended for marriage to be a union between two, a husband and wife. It is in the coming together of the two sexually, that bonds them to become one flesh.

In I Timothy 3:2, Paul describes to Timothy the qualifications of church leaders. One of them is that “the church leader must be a husband of one wife to set an example to other believers.” He acknowledges that the marriage union should be between a husband and wife and not wives, and therefore each man should have his own wife and each wife her own husband.

In Deuteronomy 17:17, God commands Moses to instruct the Israelites that, “a king shall not multiply wives for himself, lest his heart is turned away from God.”

Polygamy in the Old Testament

God allowed polygamy in the Old testament because of man’s fallen state. If allowed today, then it’s still because of man’s sin. Because the Bible records polygamous marriages, it doesn’t mean that God approves of such practices. Nevertheless, it is recorded in the Old Testament so that we may learn from the outcomes of such relations. That we may gain wisdom and refrain from such practices. There are over thirty important biblical figures who had more than one wife described in the Old Testament.

YOU MAY ALSO READ: DIVORCE IS NOT THE SOLUTION

Biblical Examples and their pros and cons.

Jesus declared in Matthew 6:24 that, “no one can serve two masters; for either he will hate the one and love the other, or he will stand by and be devoted to the one and despise and be against the other.”

“Having many wives is not a guarantee for sexual satisfaction.”

Pros and cons of polygamy

The legislation provides that a wife shall have an equal share of all that the couple acquired during their marriage. However, polygamy presents a challenge in determining what each spouse is entitled to when the man divorces one of his many wives. The woman in this marriage has little or no say and the few resources are distributed with partiality. It’s never a fair deal.

Polygamy perpetuates and sanctions gender inequality as in most cases women are treated as objects for sex and not defined based on their worth.

There is only one place where polygamy was justified. In the case of a Levirate marriage, which obligated a man to whose brother had left a widow without an heir, to marry her.

Isaiah 3 describes the judgment of the daughters of Zion because of her sin. Verse 25 declares that “her men shall fall by the sword and her mighty men in battle.” Consequently, the vast population of women left behind shall have no one to marry them. In their desperation, they will opt for polygamy as a solution to take away their reproach [of being unmarried]. In this case, polygamy shall be endorsed because of prevailing circumstances [as there will be very few men to marry the vast population of women].

From this text, we understand that polygamy in such a case was allowed because of judgment [man’s sin].

I am not against polygamy, as people have the freedom to choose what they desire. Nevertheless, polygamy should never be used as a scapegoat to justify evil lustful desires. Polygamy is not evil, but it’s not God’s ideal for marriage. Looking at the demerits, it’s wise for one to reconsider their decision. From the beginning, God intended marriage to be a solemn union between a man and a woman, and this is the gold standard.

To be honest, no woman desires to be second, they all desire to be the first and the only lady of the house. Most of those who are second and beyond, only accept the deal because of the benefits package. Who won’t want to be the wife of a rich man to secure a future for their children and themselves. Most of the time the intention is not right.

Every Christian marriage is designed to depict Christ’s relationship with His church. Marriage sanctioned by God, only joins one man and one woman in a single union, as declared in scriptures. Period. (Genesis 2: 22-25). Any challenge to this teaching stands in opposition to God’s original plan for His creation, especially in marriage. This article cannot exhaustively cover all the issues related to polygamy and its evil. However, we can look to the Word of God as the gold standard to have a better and deeper revelation of God’s divine plan for the holy institution of marriage. 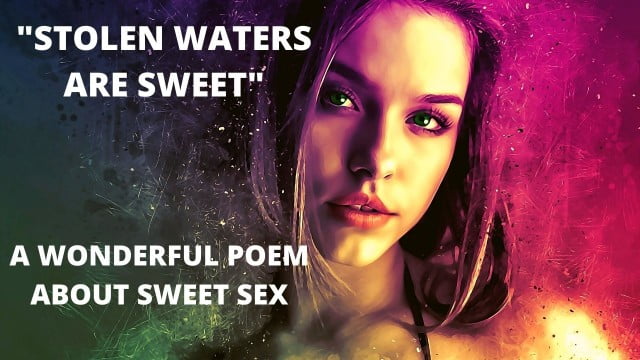 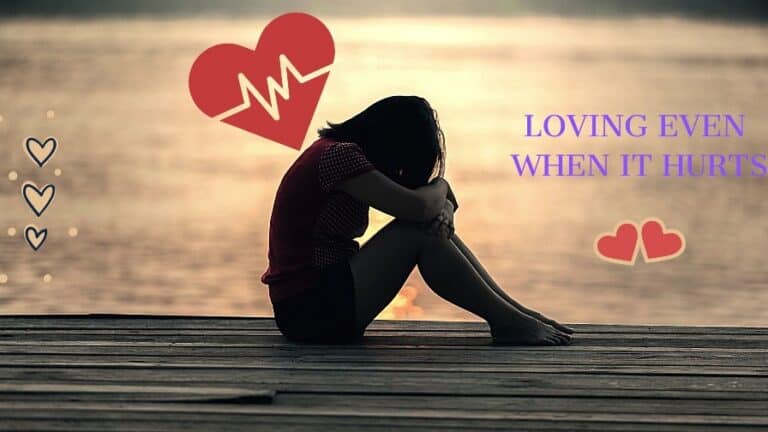 There are moments we wish to reverse seasons and circumstances which are out of our control. A time we feel… 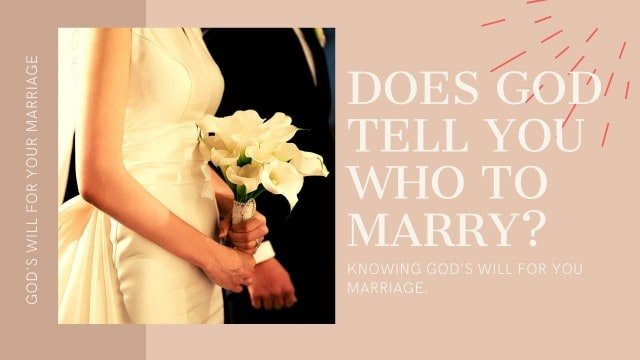 Does God tell you who to marry? The answer is simply no. Although some of you may debate over the… 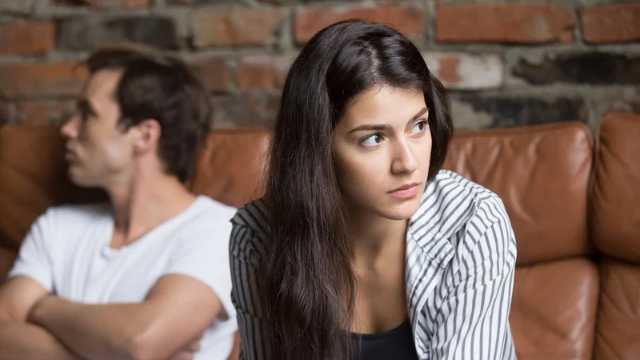