Why is Egypt no longer a superpower as in ancient times? What happened to Egypt and her wealth and princes? Egypt used to be the glory and refuge of many nations including Israel. O might Egypt, what happened to you and your splendor?

Egypt used to be a mighty nation; it is the same nation that held Israel captive for 450 years of slavery. Throughout scriptures, we get a view of its former glory in terms of wealth and military capacities. They had developed the most sophisticated weapons during those days, it had horse chariots as the advanced transportation technology. Therefore, it is with no doubt that Egypt was a superpower.

The abominable military alliance between Egypt and Israel.

In the Bible, we read of many military alliances that Israel formed with Egypt. Egypt had become the hope, the fortress of many nations including Israel.

Israel as a nation would rely on her for military aid in times of war with her adversaries. This act displeased the LORD God of Israel. Israel had placed their hope in a nation instead of their God. They forgot that The Lord had delivered them from this same nation that had oppressed them. Israel would rebel against The LORD and turn to Egypt for refuge.

The LORD had instructed the Israelites through His servants Moses and Joshua never to go back to Egypt, the house of bondage. [Deuteronomy 17:16]. However, Israel defied the instructions.

We see their rebellion clearly when Solomon traded with Egypt for horses to establish his military. This was against God’s commandments.

Many kings of Israel would forge a military alliance with Egypt to defeat their enemies, instead of seeking Yahweh. They sought Pharaoh’s protection instead of God. This is true for us today, as most often we seek the help of me instead of seeking the LORD. We easily forget that Jesus is our refuge and the hope of glory. [Psalms 18:10].

God’s judgment against Egypt | the judgment of Egypt.

In Ezekiel 29, God pronounces judgment against Egypt the hope of many nations. From Ezekiel 25-32, God is pronouncing judgment against the nations based on their relation with Israel. How they treated Israel when she was in distress and because of the nation’s pride. Egypt was to be judged for 40 years. [Ezekiel 29:11].

After 40 years of judgment, God would restore the nation, however not to its former glory. [Ezekiel 29:13-14].

Egypt was never to rule over the nations again. It was brought too low to ever rise again to its former glory. Too low than its neighboring nations. Her treasure was plundered by Nebuchadnezzar king of Babylon and his mighty army. This destroyed the economy of Egypt and removed her from ever being a superpower anymore. [Ezekiel 29:15-16]. This made it impossible for Egypt to ever become the reliance of the house of Israel anymore.

We should put our trust and hope in Yahweh and not a person or any object. Israel depended on Egypt for military aid and eventually sinned against God. They had made Egypt their idol of warfare and not Yahweh the Living God. This is true for us, every time we are facing life challenges, we should seek to seek the face of the LORD God of Israel. For surely, He will not forsake us if we seek Him diligently with all our hearts. 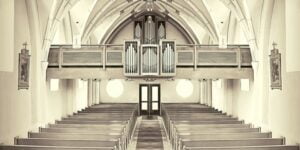 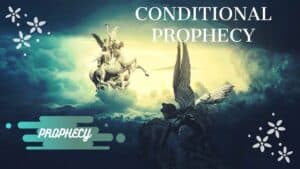 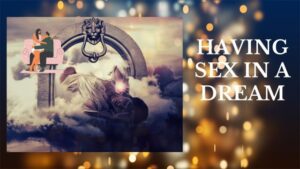