The number one thing God hates is Divorce and domestic violence

The number one thing He hates is divorce and domestic violence. [Malachi 2:14-16].

In our current dispensation, the legal system of the world defines divorce as the legal dissolution of a marriage. They treat marriage as if it’s a contract [a business contract that can be dissolution at any time]. In God’s sight, divorce is not legal, but rather it is an abomination and an act of unfaithfulness.

Marriage is a divine covenant and should therefore be respected by all. Through this covenant, the two become one flesh [as marriage is consummated through sex, fussing the two to become one] and so they are no longer two, but one. Therefore, what God has joined together let no man separate. [Matthew 19:6]. It is also intended to bring forth holy offspring. [I Corinthians 7:14]

I have suffered as a victim of this abominable act of divorce, having witnessed my parents’ divorce for 18 years. It’s a sad story, and my younger brother and I had to be exposed to all sorts of evil and struggle due to our parent’s state of affairs. Divorce is a demon and it costs you everything.

The second thing God hates is a man who sows discords among brethren.

The second thing The LORD hates is a man who sows discords among brethren. [Proverbs 6:19]. It is The LORD’S joy when we dwell in unity, for it is in this unity where The LORD commands His blessings. [Psalms 133:1-3]. Anyone who disrupts such harmony is a curse and an abomination before The LORD. Therefore, anyone who causes a family, marriage to separate or divorce, is cursed. The one who causes a church to divide is also an abomination before The LORD. The nature of a true mother is that she seeks to protect and not divide. 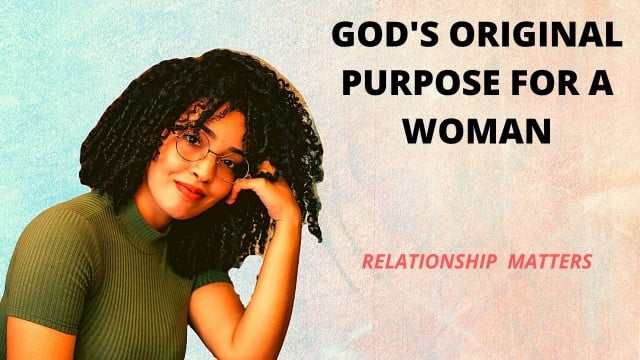 What was God’s original purpose for a woman? Did God have a specific intent for her? and if He did,… 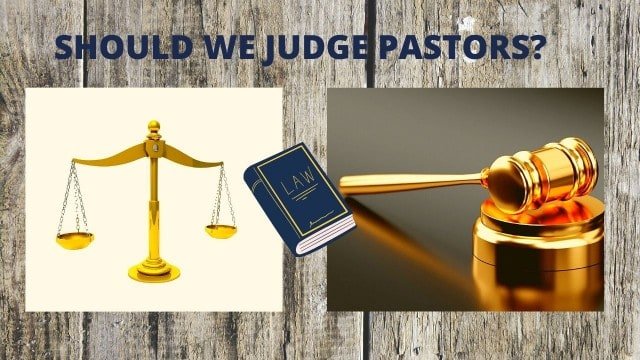 We have all at one moment in life judged pastors based on their actions, which according to us is a… 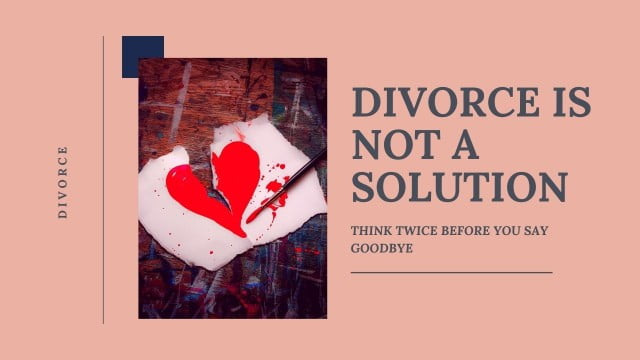 “Statistics show that subsequent marriages do not work at all.” The rate of subsequent divorce is higher than that of… 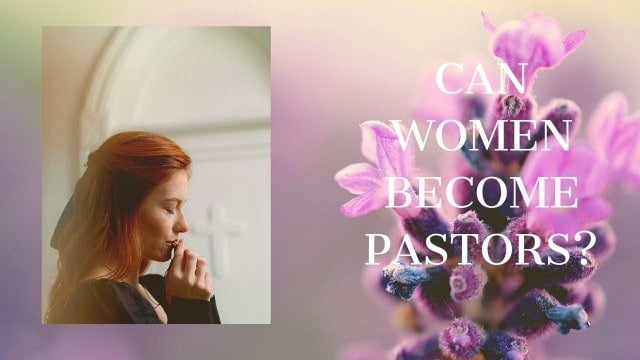 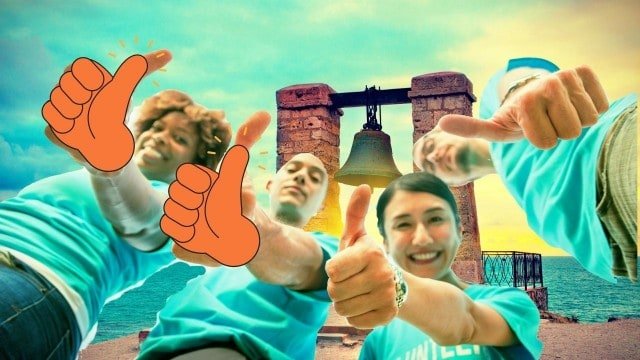 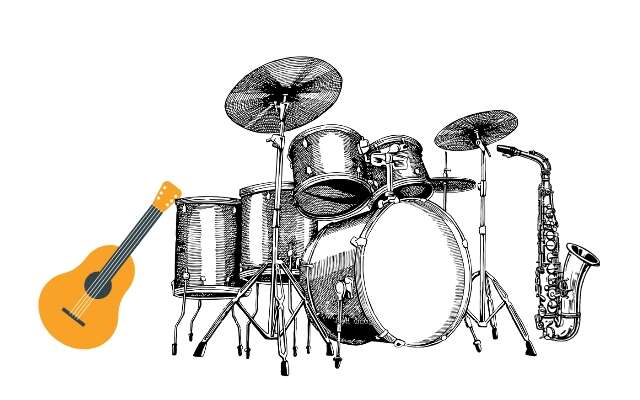